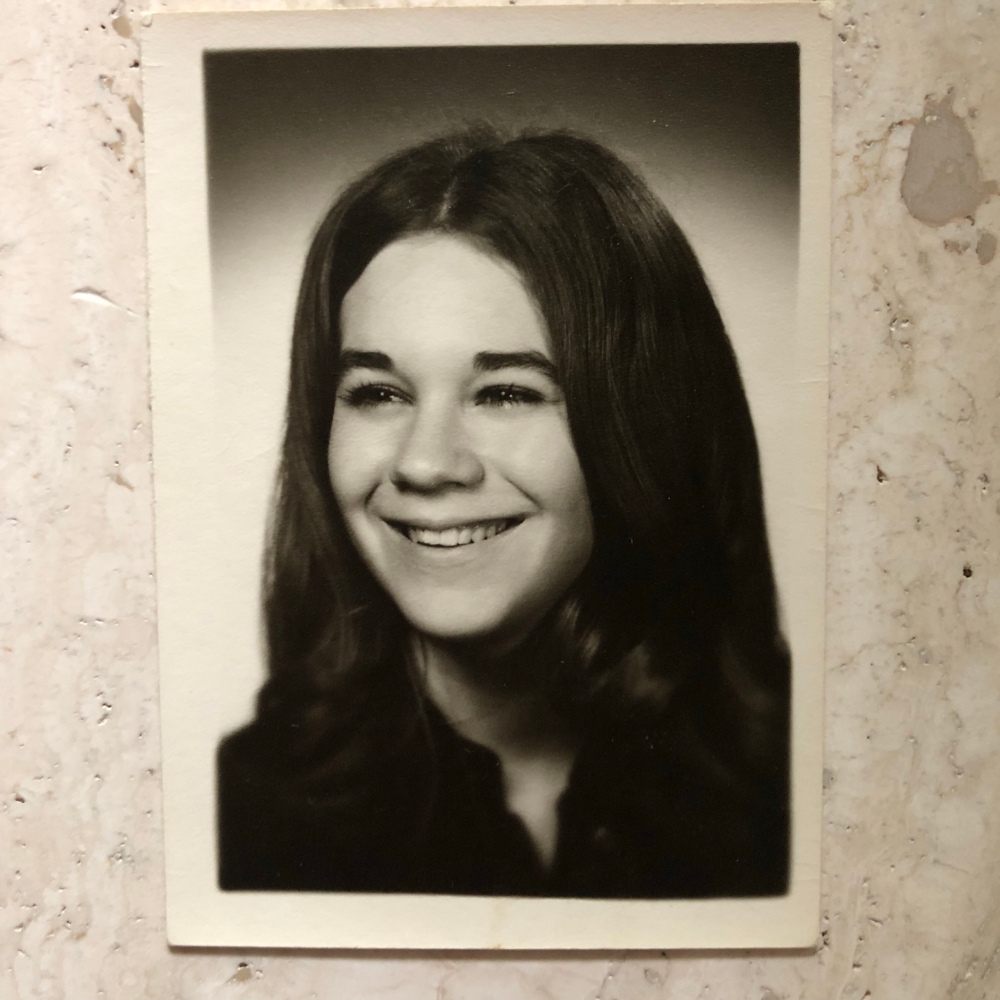 Because we treat girls like shit and make them believe they deserve it.

Things that I have remembered from my past, unbidden, as I have imagined how Dr Christine Blasey Ford must feel and have felt having her memory of her assault challenged.

When I was about 11 or 12 I was in a friend’s house. For some reason I was walking alone down the hall of her house. I can’t remember anything about the house but the corner it sat on but I remember the hall in detail and exactly how I felt when her older brother passed me, stopped, pinned me against the wall, and grabbed my breasts. I was already embarrassed about even having breasts at that age but this assault covered me in hot shame I can viscerally feel again right now, as I have felt it every time that memory has come back to me, as it has.

I never told anyone about it until I told my husband this morning. It happened 50 years ago. I can’t analyze the deep shame and embarrassment I felt. I can only say I felt devastated, humiliated and shamed in the neon colors of adolescent emotion. I will never forget.

When I was in college my freshman year a guy in one of my classes invited me on a date. I thought it was a date. He invited me back to his dorm room. It turned out it wasn’t a date. My only physical memories of the night were the overly bright lights in his room as I fought him off, the horror on his face as I told him I had a contagious disease I did not actually have, and the velvet black sky as I walked back to my dorm alone, again deeply shamed and feeling foolish and embarrassed that I thought he had liked me and desperately grateful that he had believed my lie.

I never told anyone about it until I told my husband this morning. It happened 45 years ago. If I think about it, which I try not to do, I feel the echo of the full array of embarrassment and shame and anger at myself for wanting to be liked so much that I put myself in that position.

The year after that I had a blind date for a dance with my roommate’s frat brother that involved a trip to their university. She and I drove down. He paid for my hotel. When we arrived he was already incredibly drunk and thought that since he’d paid for my hotel he had instant groping privileges and the right to share the room. I fought him off (he was too drunk to put up much resistance) and took a taxi to the hotel, feeling stupid once again. Was there something wrong with me that drew these aggressive gropey entitled males? And why did I keep falling for it?

He called my hotel to tell me that I had hurt his feelings so deeply that he hadn’t felt that bad since his father died. I sat alone in the hotel room and read the phone book (in Rolla, MO in those days it was short) which was all I had. My friend’s boyfriend was furious with her for bringing his buddy a dud so she was mad at me and the ride back to Columbia was accomplished in freezing silence.

That one wasn’t a secret but my emotions were. Outwardly I was furious, inside again embarrassed and shamed, sure for unfathomable and unarticulated reasons that I had brought this on myself.

Many years later, in 1987, I was walking down the street in Brighton, England, with my husband. It was dusk, the area of town reasonably lively but the sidewalk empty except for two drunk louts walking toward us. When they drew level, one reached out and grabbed my crotch hard, from the front. I guess it was a presidential special though I didn’t know that yet. I gasped and yelled. It hurt bad and shocked me, and of course there was instantly the inexplicable shame and embarrassment that had accompanied every uninvited assault on my body. My knees sagged and my husband held me up as the men kept on down the street, laughing as if they had scored a victory. Judging by what they stole from me, and my husband, who had some vague guilt that he hadn’t chased them down and punched them out, I guess they did. Both of us felt so shamed we didn’t tell anyone for years. I have since mentioned it to just one friend.

What astonishes me as these memories have emerged, like opening old, dusty boxes in the attic that hold something vivid and alive that you can’t believe you’ve forgotten about, is that the most powerful element is the shame and embarrassment, which of course is why I buried them in the attic to begin with.

They are painful memories not because I was physically hurt, although sometimes I was, but because I was treated as someone less than deserving of respect, less than valuable, less, almost, than human. I was just a prop to a man’s sexual aggression and that reflected a message that echoed off the walls of the culture we lived in. Most painful of all, I believed it to my core.

It’s hard to escape that message today as a 63 year old woman who knows exactly who she is and what she’s worth and wouldn’t hesitate to retaliate against male aggression with any means I possessed.

I am not ashamed today but I can still feel the phantom shame of all those years ago.

I have no trouble believing Dr. Christine Blasey Ford. Her experience rings so true and familiar to me. The shaming and disrespect that she is getting from people who desperately want to put Kavanaugh on the Court regardless of what he has done — from the president to the senate majority leader to the chair of the Senate judiciary committee — is the same message that has echoed off our cultural boundaries all my life.

I know we are innocent until proven guilty but Brett Kavanaugh and the Republicans are doing everything they can to prevent an investigation that would prove him innocent.

I’ll be astonished if I am the only woman for whom Dr Ford’s experience has prompted an attic cleaning. And if they are all as god-damned pissed off as I am right now, November is going to be a bloodbath.